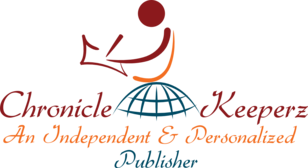 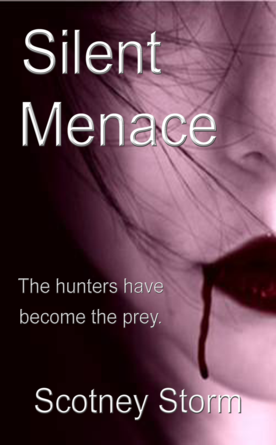 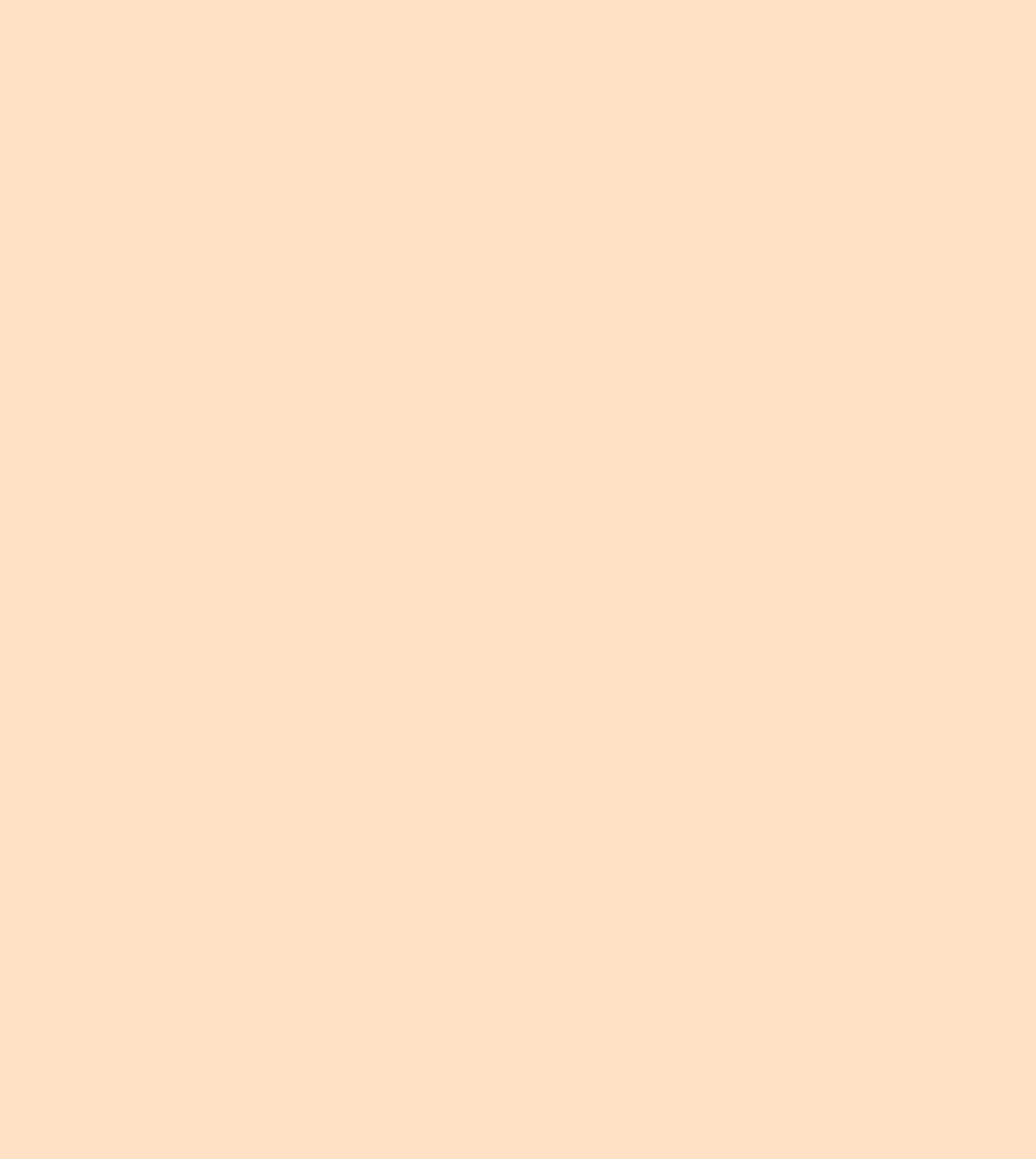 She reached up and stroked his sweaty, dirt caked hair from his brow.  "Trevor, I know it hurts but focus for me.  Tell me.  Who did this to you?"

"Animal," his replied and then promptly passed out.

Niki heard the click of a heel and the slight echo of a footfall.  "You took your sweet time.  Why is it, I feel I spend most of my time waiting for you?"  Not giving her sister a chance to respond, she continued.  "He was conscious for a couple of minutes.  I tried to find out who did this to him, but he's not very coherent.

“Did you bring a blanket along with the tools from the trunk?"  Niki's hand froze among the grimy locks of Trevor's hair.  Granted, her sister wasn't the talkative type but she wasn't usually this quiet either.  Franky never ignored her questions, even if it was just to tell her how stupid she thought her sister's question was.

The skin on the nape of her neck prickled.  Something felt seriously wrong.  Niki let out a nervous breath as she slowly turned to face the presence she felt behind her.  The torch in her hand followed her circular movement.  The bright beam lit on the person…no thing…in front of her.  Niki let out a horrified yelp, the beam wavered wildly as her free hand fumbled for her gun in her jacket pocket.  Niki's mind spiraled as it tried to come to grips with the visage hulking before her.

No sooner had she pulled the gun out, than it was violently knocked from her hand. Without thought, Niki raised the flashlight she still held and struck her assailant.  A shard of pain flashed up her arm as the torch hit her attacker with a solid thud. Fright provided the impetus Niki needed as she swung a second time, only to be met with an effortless block of her blow.  She moved in for a third swing and her attacker slammed a rock hard fist into the side of her head.  Niki crumpled to the floor, the flashlight, her sole weapon, rolled out of her limp hand.

The collar of her jacket was gathered in a claw-like fist.  The investigator felt as helpless as a marionette puppet as she was jerked inches off the ground.  The torch had rolled behind her assailant leaving his features in shadow while outlining the bulk of him.  He was big and broad.  Niki estimated he was well over six-foot-five, his weight at least two hundred and fifty pounds.  He shook Niki until her struggling body went limp.  His face, inches from her own, was steeped in shadows but no less grotesque.

Niki could feel his breath on her tear splattered cheek as she turned her face to one side.  Maybe it was the shock, but she could swear the blast that rhythmically hit her skin had a cold bite.  She could hear Trevor moan behind them.  His manacles clinked against the wall confirming he was conscious.

"Don't worry Trevor," Niki assured the injured man with a bravado she was far from feeling.  "He's just a punk!"  She turned her head to face her captor and spat in the shadows.  The giant let out an angry roar and threw Niki across the room with a flick of his wrist.  She landed, with great force, on the boxes and crates her sister had searched earlier.  They collapsed and splintered apart under her weight.  She fought to get clear of the debris as she spied her attacker moving toward her.